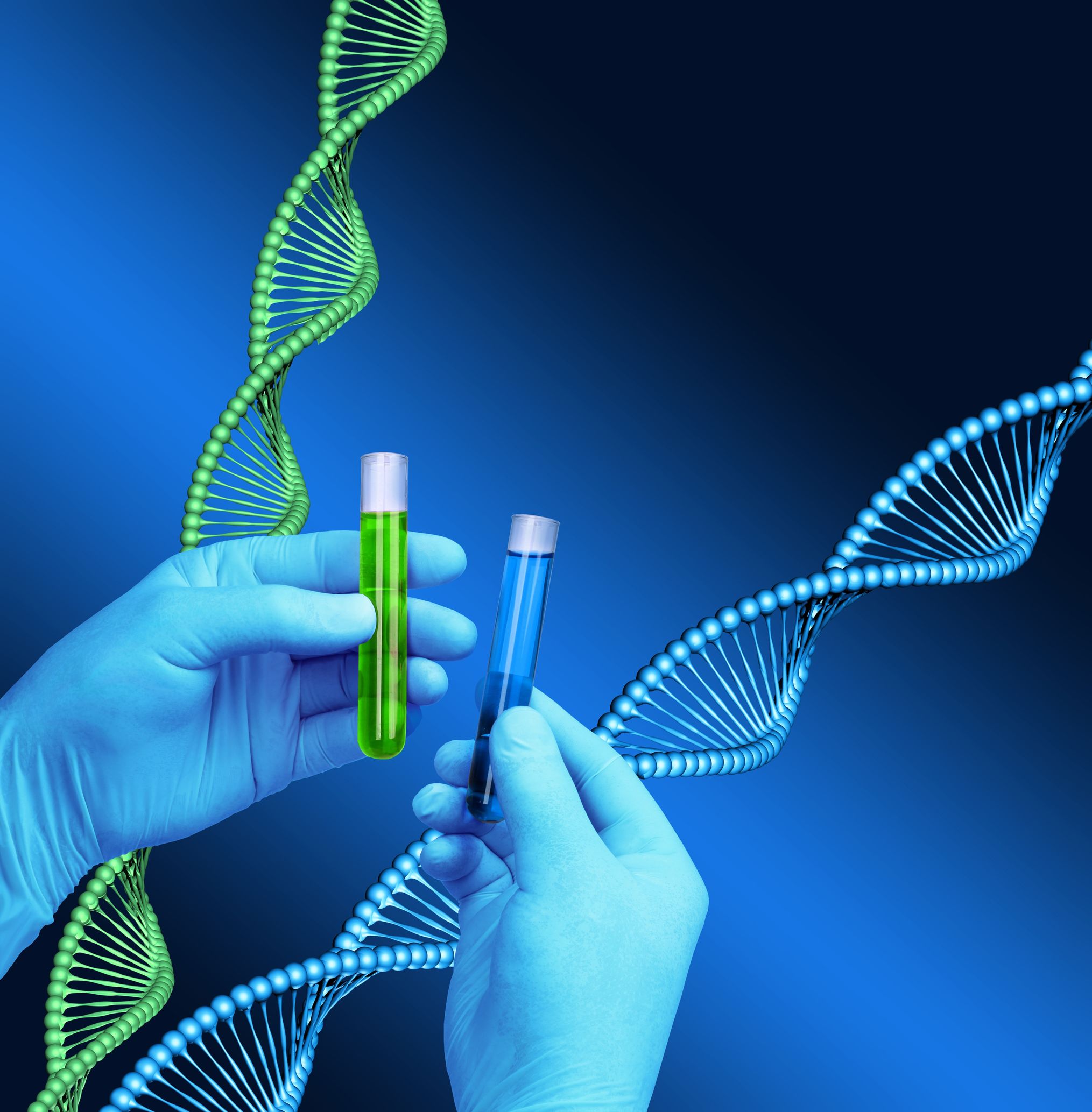 Recently in 2021, we investigated silver nanoparticle (AgNPs) as an alternative antibiotic in marine and fish farms (Bibi et al., 2021) to reduce the animal stress, caused by the large volume of antibiotics. Since, the excessive use of nano- antibiotic in marine water and fish farms has markedly affected the food market and subsequently economy growth of a country. In reference 1, the underlying investigation was made on fish cell lines as the biomarker which was exposed to different concentration of nanosilver to model their toxicity for future use in marine water and fish farms. The preliminary results so obtained were encouraging in mitigation use of huge volume of antibiotics using nanosilver instead.

This transitory is developed on this previously conducted study with the aims to logically envisage the reported results, and briefly and concisely present an overall overview of the aspects of the study along with other supportive studies from the literature in line with the scope of the report. The presented study in ref. 1 is based on the model of fish cell lines exposed to AgNPs as shown in Figure 1.

Figure 1. Experimental model of the study taken from ref. 1.

This study has worth in the sense that a significant portion of our food is comprised of different types of fish. The concern complications of antibiotics can be largely circumvented by introducing nanosilver (silver nanoparticles: AgNPs) which are nanomaterials of wonderful physiochemical properties with considerably low toxicity (Bianchini et al., 2008; Yokel 2016).

In the underlying study, we generated and analysed a homogeneous set of experimental data on the toxicity of engineered AgNPs with the size of the particles in the range of 5 nm-100 nm by performing Alamar Blue (AB) and Neutral Red (NR) Assays. Fish cell lines were exposed to various concentrations of AgNPs to convey meaningful information on the mechanisms of toxic actions which could be useful as an input tool to quantitatively model toxicity. AgNPs used for the toxicity tests were not mono-dispersed and theoretically seems to cause toxic effects of different magnitudes which have significant worth in reflection of toxicity tools. The toxicity of AgNPs was much higher at lower concentration of 0.5 mg/ml and 0.4 mg/ml. Toxicity was decreased by increasing the concentration of AgNPs; showing the cell viability of more than 100%. The mechanism of antibacterial activity of nanosilver is determined by the silver ions which are released in the aquatic media. The concentration of nanosilver does lowers the antibacterial activity of silver ions. For the two conditions considered; the amount of silver added to the cells was ranged up from 0.5 mg/ml-2.5 mg/ml, while in the replicate the concentration was in the range of 0.4 mg/ml- 2.4 mg/ml. In both essays, AgNPs shows high toxicity at low particle concentrations of 0.5 mg/ml and 0.4 mg/ml. however other factors such as surface charge, functionalization and core structure are also crucial for the biological action of the nanoparticles (Catrenar et al., 2021).

Reverting to previous studies, it has been shown that the bactericidal effect of AgNPs of sizes in the range of 1 nm-100 nm present a direct interaction with the bacteria preferentially for the particles having diameters of approximately 1 nm-10 nm (Rai et al., 2012; Fabregaa et al., 2011). Another report predicts that the toxicity of AgNPs depends on their size, morphology and their dispersion in the solution. For the same amount of concentration, aggregated and non mono-dispersed AgNPs have shown entirely different toxicity (Morones et al., 2005).

According to Xiu et al. report (Xiu et al., 2011). The antimicrobial action of AgNPs is in actual oxygen-dependent and remains ineffective in the absence of oxygen. This means the conversion of AgNPs to silver ions occurs in the presence of oxygen which delineates that the molecular toxicants are the silver ions and not the metal silver.

Thus in conclusion, toxicity is the root mode of action of AgNPs against pathogens to reduce biological stress in marine life. Toxicity of AgNPs is obviously both size- and shape- dependent and can inhibit the vital cellular activity of pathogens potentially at lower concentrations. Based on the underlying mechanisms, in comparison, at low concentration of 0.4 and 0.5 mg/ml, the cells viability was 18% and 90% respectively.

Furthermore, the toxicity mechanism followed by AgNPs is their ability of effortlessness infiltration in the target organisms supplemented by their large surface-to-volume ratio. This characteristic allows AgNPs to be the excellent antibacterial, antifungal and antiviral agents; the ‘Trojan Horse’ mechanism described by Choi. et al. in their report (Choi et al., 2008).

This commentary was established by making the previously research as a source which was conducted at FOCAS (Nanao lab) of TUD, Ireland under Fiosraigh Scholarship program.