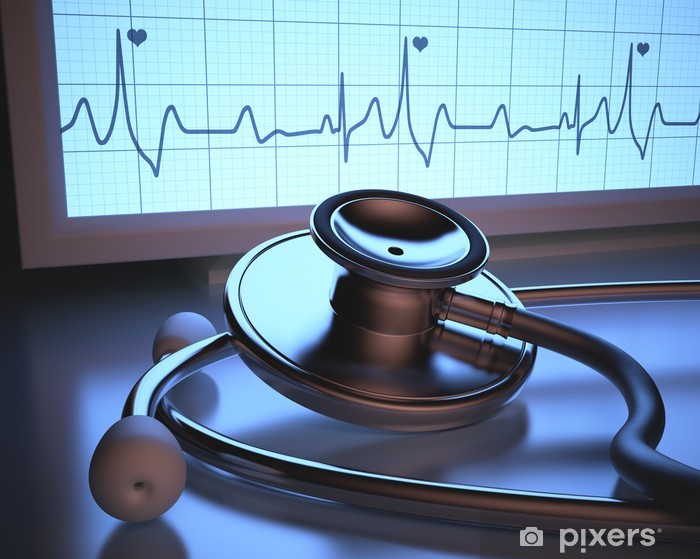 Craniectomy is a procedure that involves cutting a bone hole in the skull. A bone flap is removed from the skull to get access to the brain underneath. Depending on the condition, a craniotomy might be little or massive. It’s used to treat brain tumours, hematomas (blood clots), aneurysms, severe head injury, brain edoema, and infection. The bone flap is frequently replaced with small plates and screws at the end of the treatment. A craniectomy is a form of brain surgery in which a portion of the patient’s skull is removed. This operation is performed by doctors to relieve pressure on the brain caused by edoema or bleeding. They leave the hole in the skull open until the pressure decreases, at which time they close it. When your brain expands, a craniectomy is a procedure that removes a portion of your skull to alleviate pressure in that area. After a severe brain injury, a craniectomy is generally done. It’s also used to treat disorders like swollen or bleeding brains.

The brain is a sensitive organ that is protected by numerous layers. The skull is the most visible layer. Most brain injuries are prevented by the bones that make up your skull. The meninges are a tissue sac that wraps around the brain within the skull. Cerebrospinal build, a fluid found in the meninges, provides a last layer of protection. Intracranial pressure rises as the brain swells or the amount of fluid within your skull rises. Pressure can harm brain tissue and result in long-term brain damage.

The major risks of the operation are bleeding and infection and further damage to the brain. As previously stated patients who require craniectomy as a life saving measure are usually in very critical condition and have in all likelihood already experienced some amount of brain damage. Nevertheless, the surgical team makes every effort to limit the risks of the operation to the patient by administering antibiotics before beginning, controlling all bleed encountered during the surgery, and limiting the amount of manipulation of the brain. Pressure on the brain can be treated with a variety of methods, including medicines to decrease swelling or a surgery to drain the fluid. A craniectomy may be required in some circumstances to relieve pressure and lessen the risk of brain injury including bleeding or blood pooling into the brain, brain or head injury that causes swelling, brain infections such as encephalitis or meningitis, brain tumor, too much cerebrospinal fluid, high blood pressure.

Craniectomy is usually done to save a person’s life. Patients who have suffered a life-threatening severe brain injury may endure bleeding around the brain or extreme swelling of the brain, which can result in brain compression and death. Neurosurgeons can remove a part of the skull in this sort of emergency, clear any underlying clot that is compressing the brain, and alleviate pressure on the brain. Furthermore, because the brain swells significantly after a serious injury, removing the bone allows the brain to grow upward rather than downward, which would crush the brainstem, which is essential for all fundamental physiological processes, resulting in brain death. The swelling in the brain will go down over time, and the bone that was removed can be restored. 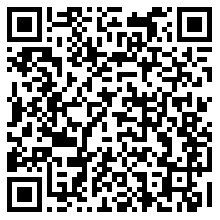