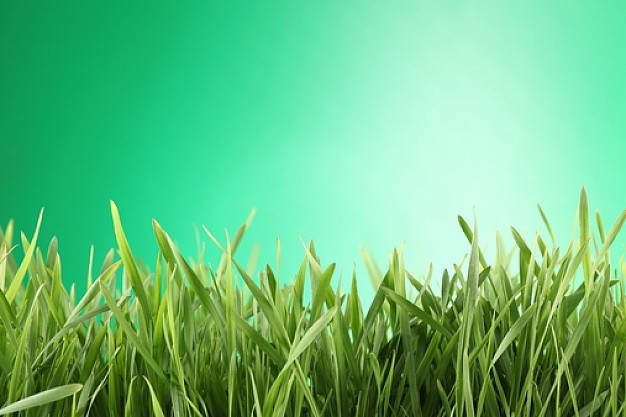 Sixteen genotypes were laid out in a Randomized Complete Block Design (RCBD) with four replications with the objectives of determining the genetic variability and heritability of seed cotton yield and quality traits in F5 lines. Genetic coefficient variability (GCV) ranged from 0.65% (degree of reflectance) to 12.02 (boll number plant-1 ). Phenotypic coefficient variability (PCV) ranged from 0.87% (degree of reflectance) to 13.35% (boll number plant-1 ). Most of the traits had fallen at low rank PCV and GCV which suggested that the breeders should go for source of high variability. Fiber Strength recorded the highest heritability (0.95), followed by hundred seed weight (0.94), upper half mean length (0.93), boll weight (0.89), ginning percentage (0.89), boll number plant-1 (0.81) indicating that these traits were affected less than days to emergence (0.58), seed cotton yield ha-1 (0.51) degree of reflectance (0.57)by the environmental conditions. The highest genetic advance in percent of the mean was exhibited by boll number plant-1 (22.28), followed by hundred seed weight (19.55). The study has highlighted the existence of low to moderate variability and high heritability for the traits so that new genetic diversity should be brought in through introduction, collection and by mutation breeding, to obtain high variability.