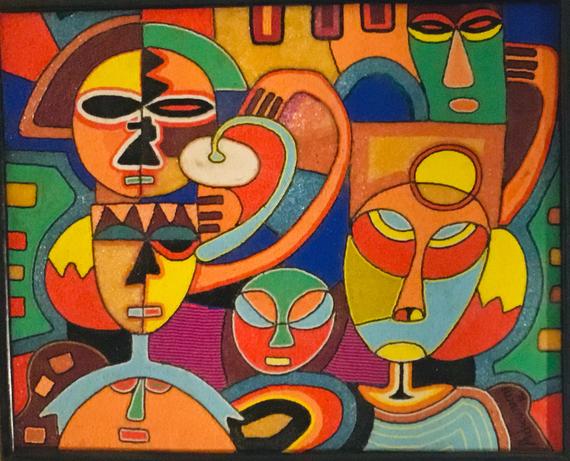 The strength of political parties in Tanzania - A focus on local government councilor???s byelections

This paper examines the strength of political parties in Tanzania Mainland focusing on the local government councilors by-elections of 2004. The first part provides an introduction, which explains the two types of strengths; that is, the number of voters supporting the party and the number of contestants willing to contest through the same. The second part covers the administration of local government elections in Tanzania. The third part covers the strength of political parties and the number of parties which participated in the elections and their stances. Managing political parties is the fourth part, and the conclusion is the fifth part. I find that the strength of political parties varies and is associated with several factors, including youthfulness and ability to manage political parties as organizations. However, the strongest party in terms of the averages of votes attained is United Democratic Party (UDP), while the strongest party on the aggregate of the factors assessed is Chama Cha Mapinduzi (CCM). On the other hand the party that has experienced the most drastic fall is NCCR-Mageuzi and the party that is experiencing most tremendous growth is Chama Cha Demokrasia na Maendeleo (CHADEMA). The study has further revealed that Civic United Front (CUF) has kept pace in winning more electors in the Tanzania mainland than in the past elections.