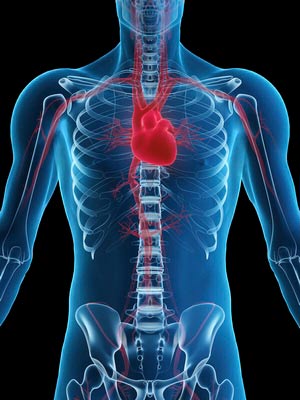 It has been reported that lipids are the only macromolecules which display consistency in their pattern of biosynthesis for all living system. In this study, lipid biosynthesis in the liver microsomes of female Sprague-Dawley rats as they aged (3, 7, 12 , 16 and 20 weeks) was studied. The microsomes were isolated by homogenization and centrifugation. The aliquot of the microsomes and soluble enzymes fraction were dried and separated into neutral and polar lipids. The separation of neutral and polar lipids fractions was by silicic acid column chromatography. The data obtained from the study showed that the total lipid content of the rat liver microsomes, the cholesterol, the triglycerides, and the polar (phosphoglycerides) lipids increased as the rats grew older. The results imply that similar pattern of lipid biosynthesis occurs in rats as in humans. This study has given a better understanding of the pattern of biosynthesis of lipids in female rats.